At its monthly meeting held at Belfast City Hall on Monday 4th April 2022, Belfast City Council voted to officially become a City of Sanctuary. The motion was proposed by Councillor John Kyle and was supported by all the political parties. Belfast now joins the other cities in Britain and Ireland which have chosen to designate themselves in this way, and it commits Belfast City Council to making the city a more welcoming place for refugees and asylum-seekers.

The vote is a huge achievement for the voluntary organisation, Belfast City of Sanctuary, which has been working towards this objective for five years.

“ We are overjoyed that the Council has taken this huge step”, says the group’s coordinator, Israel Eguaogie.

“The Lord Mayor, Kate Nicholl, has delivered on her promise to use her period in office to help refugees and we are very grateful to her”.

This closely follows a conference held on 29th March 2022 on the theme, Belfast -Towards a City of Sanctuary held at Girdwood Hub at which the Lord Mayor spoke passionately on the theme. 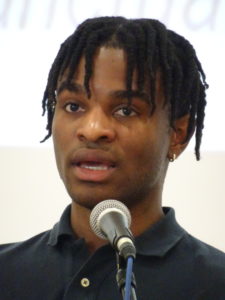 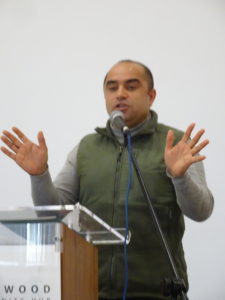 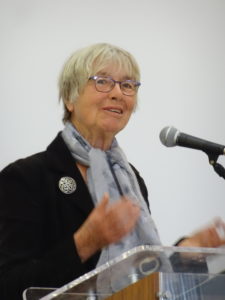 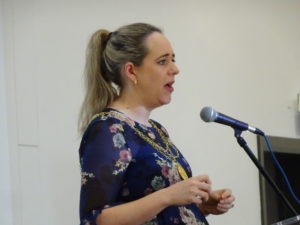 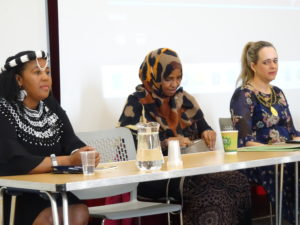 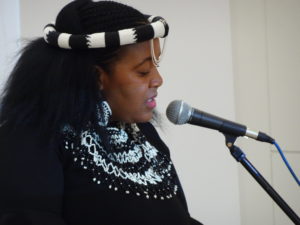 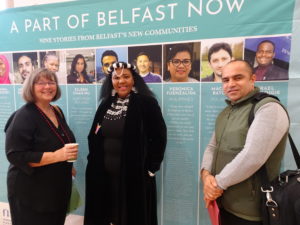 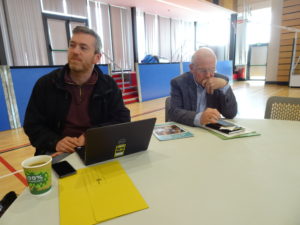 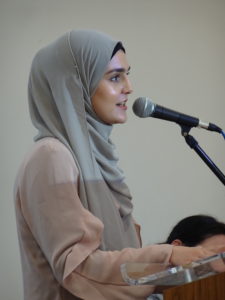